We strongly belive that all pupils have a voice (article 12).

Each class have taken part in a campaign this year. The campaign has been focused on article 2 (the right to be treated fairly). We decided that we wanted to focus on raising awareness of disabilities. 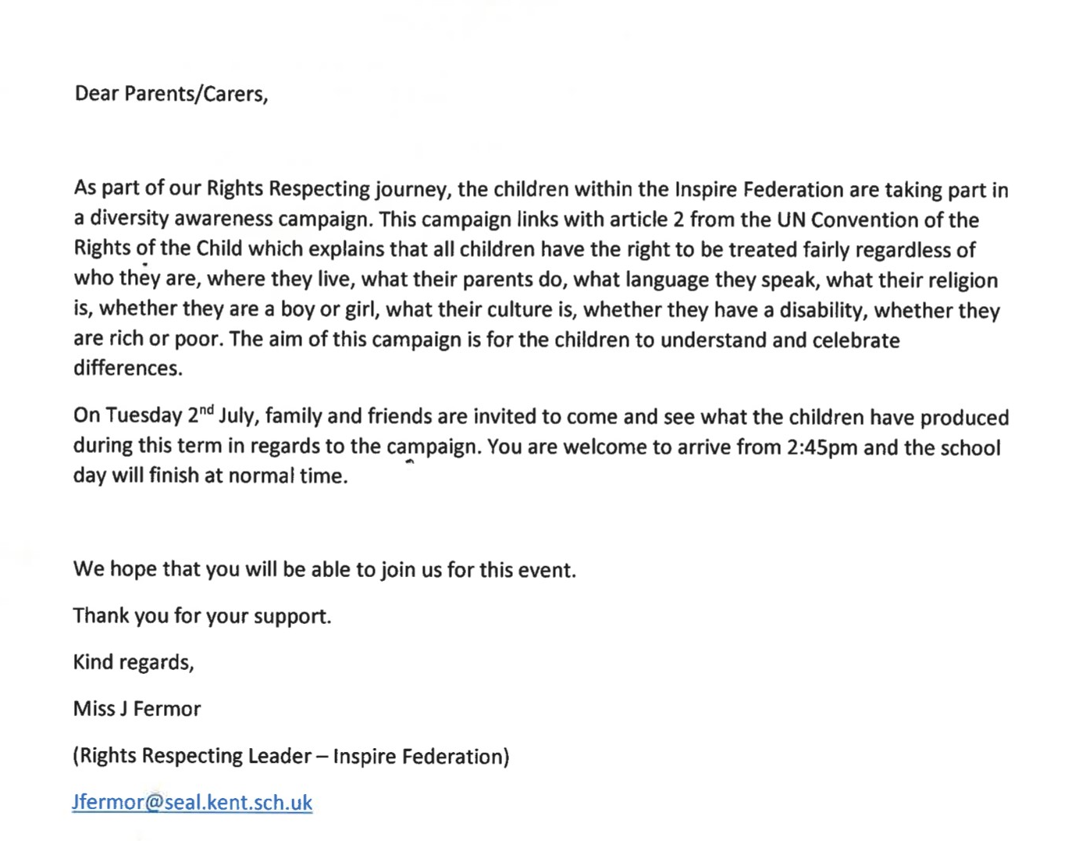 We invited ‘just different’ in to our school to launch our campaign. Since then the reception class have created and sent audio books to the Blind Association, year 1 and year 2 have been campaigning to get more schools to use sign language, years 3 and 4 have worked closely with Waitrose to ask them to do more for people with hidden disabilities. Waitrose visited the school and chose their favourite suggestion and have asked us to continue our research for them to take to their management teams. This will be continued when schools return to normal. Years 5 and 6 have written to the council to ask them to make adaptations to playgrounds so that people with a range of disabilities can access them better. Unfortunately, our campaigns are on hold at the moment. Next year we plan to continue this campaign and we will also be exploring racism in light of Black Lives Matter.

Rights Respecting has had such an impact and has permeated their thinking to such an extent that children as young as year 1 feel impassioned about creating change and want to make a difference in light of the recent demonstrations. The impact of this is that children are enthusiastic about their role as social activists. The children are eager to campaign and have an abundance of ideas that will result in action. This has been a huge shift in perspective since our rights respecting journey began as children are now open-minded and more aware of a world outside of their immediate surroundings.

As well as our learning experiences linking with rights, we also take advantage of spontaneous situations which occur. For example, the children and parents were commenting on the litter outside the school and the children said they wanted to create posters to tell people to stop dropping litter. Those posters are now on display outside the school.

Our parents have also been involved in our Rights Respecting journey. One parent asked to set up a crisp recycling point which is now in action and another parent has organised a food bank collection. 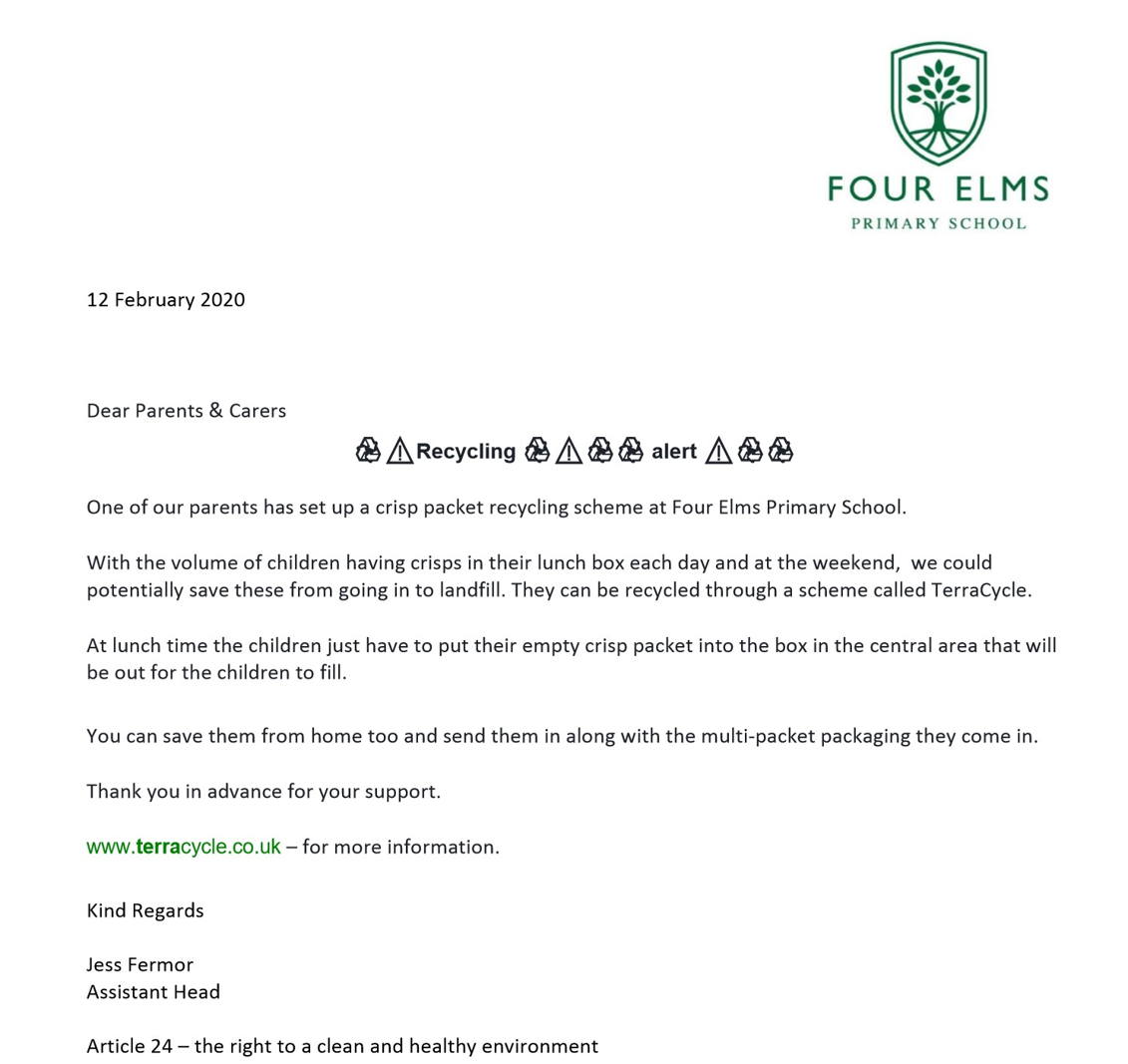 Children within the school talk about how 'they are lucky that they go to a Rights Respecting School because they can learn about their rights and value them'. They understand that they have a voice and that they have the ability to share what they know about children's rights with others.

Year 1 and 2 decided that they wanted to encourage more schools to use sign language. They created a sign language video and begun to visit schools to share their video. The children created the letter to the right which was sent to the local schools.

They created a letter that was sent to other schools 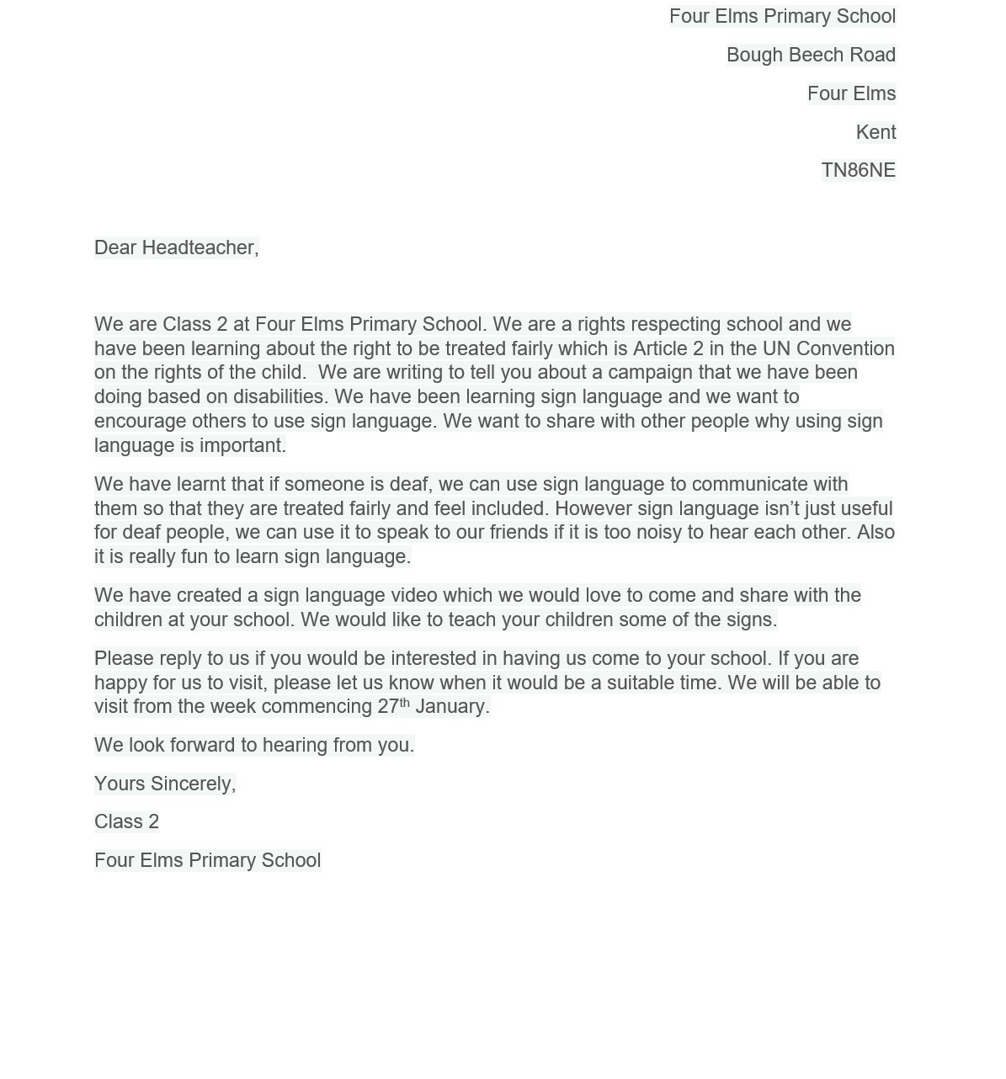 Year 3 and 4 focused on hidden disabilities. They pitched ideas to Waitrose who responded here:

Years 5 and 6 wrote the local Council: 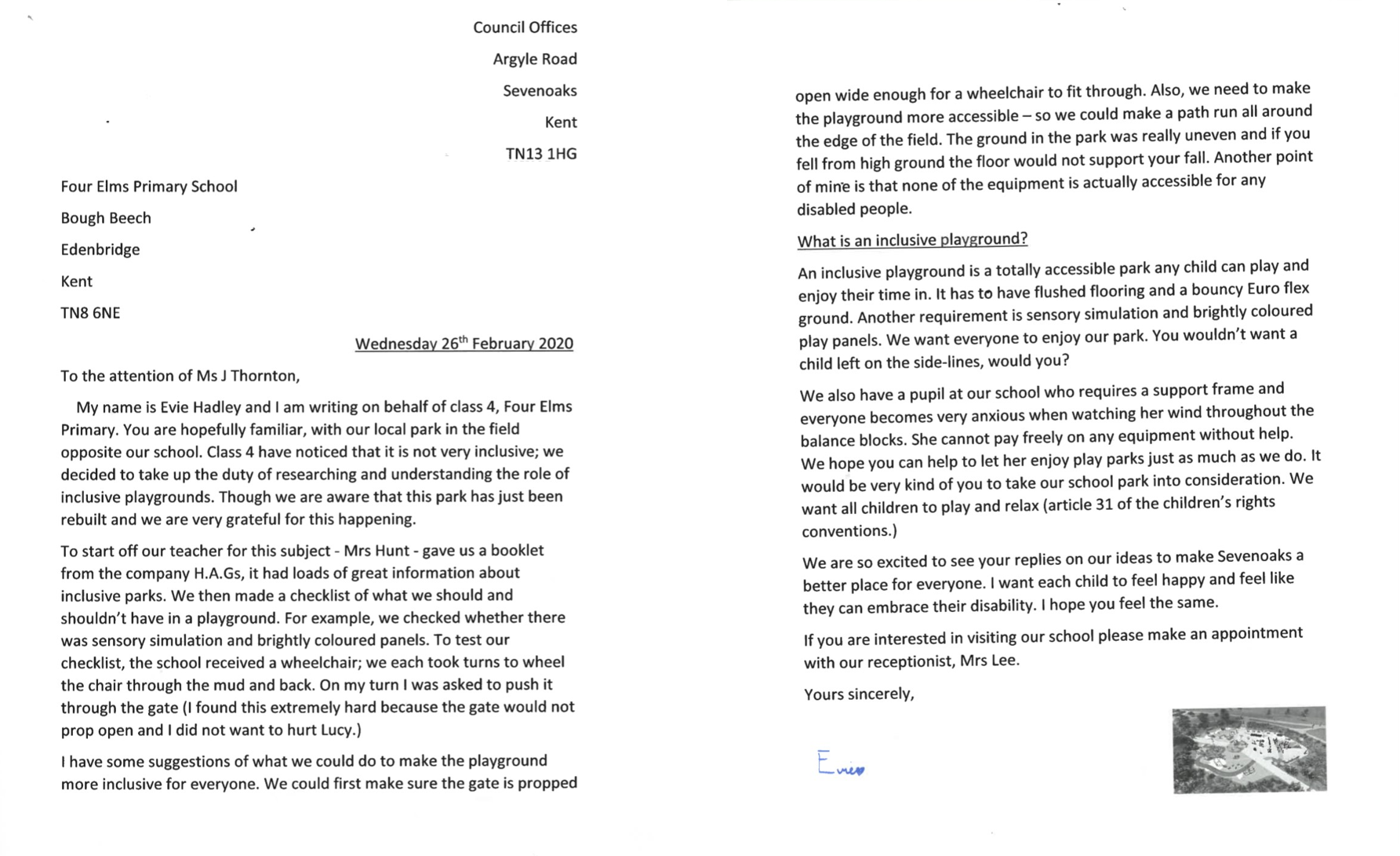 The classes have also learnt about racism and  created a campaign based on anti- racism.
class 1- The children created their own Mr Man/Little Miss Equality character. The children will then  made their own  story  which will be combined in a class book entitled  Mr Men community Tour. Each child's story is about their character visiting their  community and discussing how we care for  each other in these. It does not matter our differences we all the same. This has been published and  is currently travelling around different schools in a story sack with other diversity resources.

class2- The children wanted to see more books in our classsroom with characters from different ethnic groups. Here are some of the books they chose to buy: 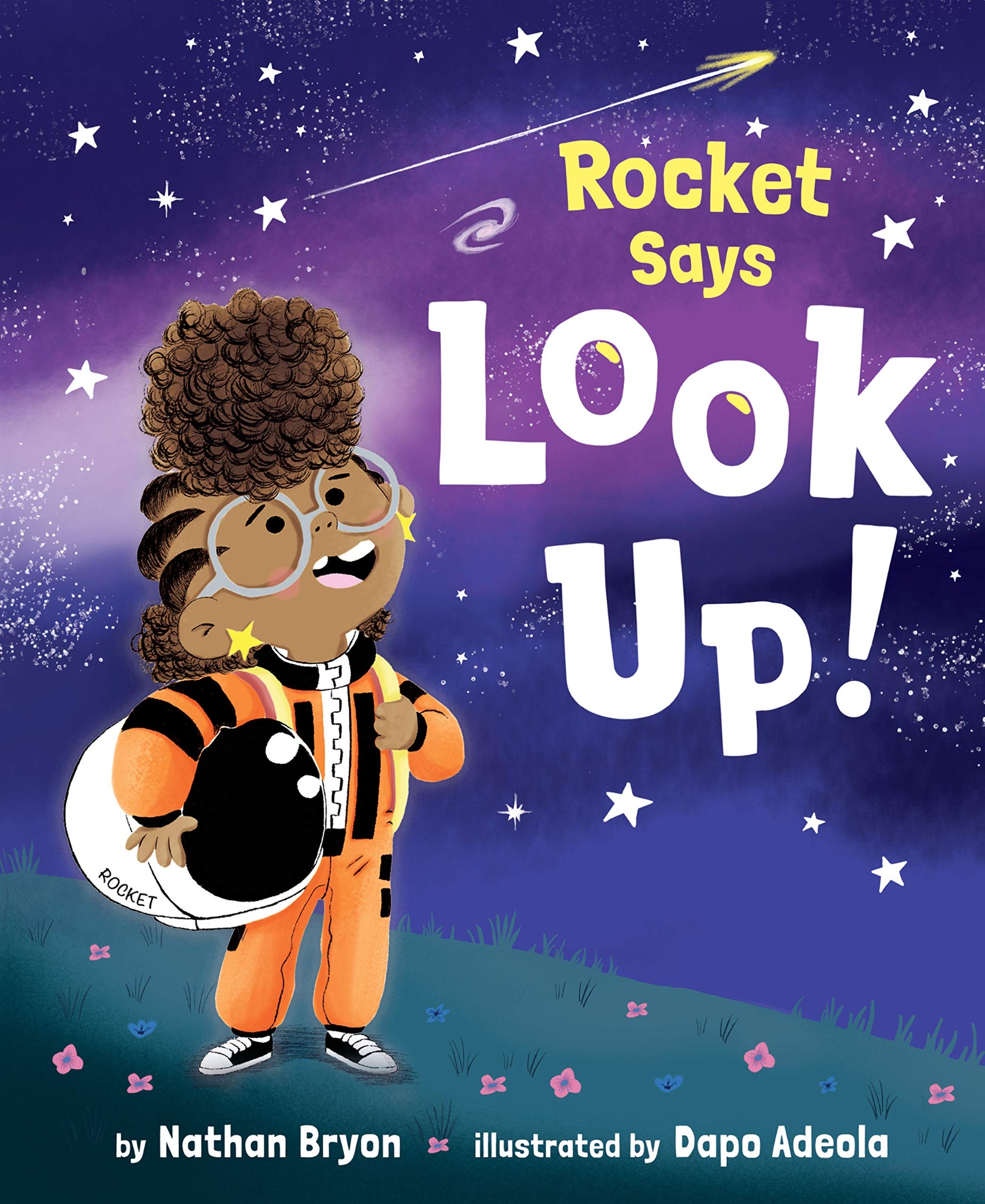 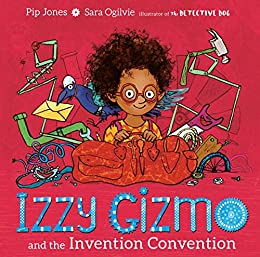 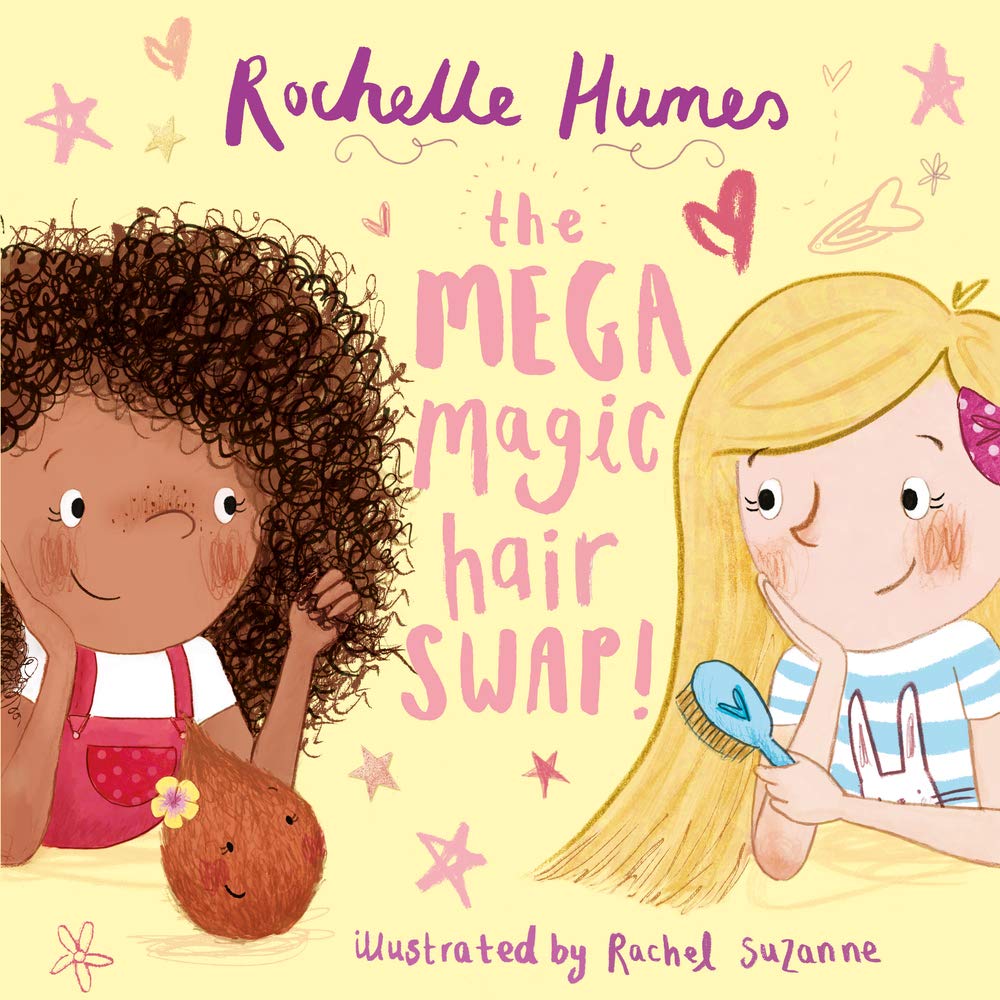 Class 4 - The class worked with 'Empathy Action'. They created a powerful video to encourage others to buy friendship bracelets by Syrian refugees. Here is the video: